Our team is made up of 30 truly awesome Alaskan Huskies, a fantastic and committed support crew of helpers and handlers, GB Racer Mel and all our amazing family, friends, fans and followers. Mel and the team have finished the great European races of Finnmarkslopet, Femundlopet, Gausdal Marathon, La Grande Odyssee, Gruvelopet and Polarhund.
We have had some incredible team members and volunteers over the years. Friends who have helped us with our adventures, the dogs at races and building and maintaining the kennel. Many come back year after year to do a tough job at the highest of standards, in extreme weathers. A very big thank you and well done to: Chelsey Maidment, Kurt Stolpestad, Alex Nemeth, Lee Crooks, Johnny, Kitty, Arun, Ron, Richard, Hans, Liam, Steven, Michael, Ellie, Sebastian, Louis, Mike, Ronny, Pete, Volkhard, Regina, Markko, Tim, Lance Goldberg, Sarah Todd, Killian O’Rourke, Marina and of course to Nigel, Ann & Bruce and all our extended family who have been so supportive. We love and appreciate you all so much!

If you would like to get involved, volunteer or find out more please get in touch with us via the contact page > 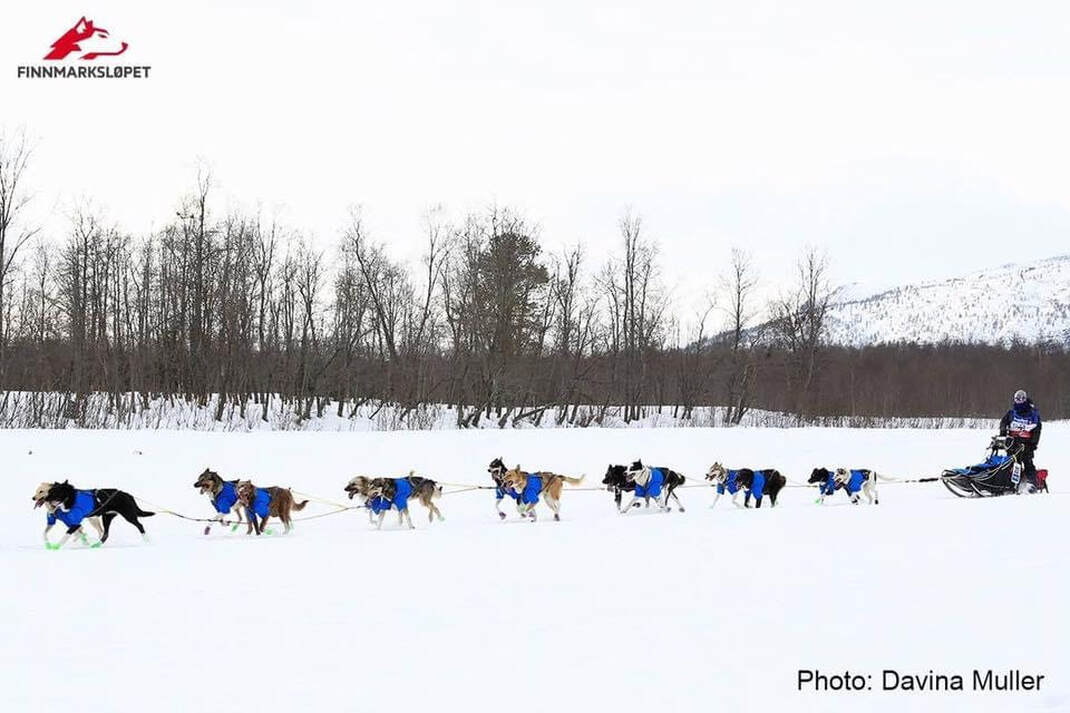